I was almost sure we were lost. To make matters worse, daylight was quickly diminishing and we didn’t have an ounce of phone service to keep the GPS functioning. The gas tank was nearly empty, and I was sitting next to a woman I cared deeply about and felt responsible for protecting, who only spoke about 85% of my language, on a wooded backroad along steep cliffs and outcroppings. The desolate street, which was more like a path overgrown with weeds, snaked through the darkening countryside of a land foreign to both of us.

The breathtaking beauty of Montenegro was quickly turning grim. We were still a good two hours away from our Airbnb, and our flights back to our home countries departed early the next morning. It was also the last night we had to be in each other’s presence before we were again jerked apart by our separate realities; always unsure of when and where we would meet again. Our momentary circumstances certainly added to the illusion that our lives had already felt like an epic drama from an old romantic movie. Against a blackening gunmetal sky, an ancient, crumbling church loomed over a distant field littered with broken tombstones. A setting ideal for a Hollywood horror film.

Before long, a village glimmered on the horizon, and we found our way back to civilization, the highway, and cellular service. It was a moment I wouldn’t forget as I breathed in relief and hit the gas in the direction of the ancient seaside city of Kotor, where our cozy flat awaited. We were tired, cruising along in silence for a little while until my lovely companion said something that melted my heart.

“For a moment, I just had a vision, that we were driving back to our flat, our home, in some country we both lived in together,” she said.

I glanced over at her dainty frame as i was reading this, her blonde hair reflecting in the window, placed my hand on her shoulder and sighed. What a beautiful vision and the way she spoke it with such childlike innocence pierced the silence of the nighttime car ride and pricked at my heart.

Our adventures together were always the whole gamut of emotions crammed into a whirlwind of short timeframes. We enjoyed exploring Montenegro together and spending time in each other’s presence again; learning and growing and coming to new and deeper understandings of each other. We faced difficult questions, always, battling uncertain thoughts about the future while simultaneously trying to live in the moment.

One day we explored the coastal town of Budva, an enchanting storybook village on the sapphire Adriatic Sea, clustered with terracotta roofs (check out Shelton Roofing) and narrow, primordial, windy, cobblestone streets. We were on a mission to find fishing items for my companion’s father, an avid fishermen who lived in a remote Siberian village. With her keen sense of drivenness, we did at last come across the small shop I had doubted even existed. We walked to the edge of the fortified city, gazing down and out over the majestic sea as its waves gushed over coral rocks below. Lush mountains towered over the picturesque town. The country felt like a pearl of hidden treasure, nestled in a tiny place of immeasurable beauty, one in which the tourists of the world were completely unaware. It was as if we had discovered an enchanted land all to ourselves. Everything from the mouthwatering cuisine, cleanliness, expansive beauty, affordability, outrageously generous hospitality, and the vast majority speaking and or accommodating English, the country was the closest thing to paradise I’d ever known.

With the wind bouncing her hair, she turned to me and said the words I spoke to her on our last venture in Istanbul.

Her stunning blue, Siberian eyes met mine and stated it, gently, kindly, delicately. And in doing so she offered a moment fit for the cinema I’d never forget. Later that day she found a postcard with the view in which we stood holding one another when she said the words, giving me something physical to remember it by.

Another day I held her tiny frame against myself on a small boat as we were sailed out to a gargantuan rock island in the middle of the sea, off the city’s coast. We were in absolute awe of our surroundings. I admired the way she risked incorrect English rather than remain silent, never fearing embarrassment.

When I was with her, I felt more like the man I wanted to be; more calm, at peace, settled in my spirit, a better version of myself. Yet somehow at the same time, I dueled deeply with our different realities, being world’s apart, our fragile circumstances, uncertainty, overwhelming compassion, and our future. She forced me to face my faults and my flaws and to wrestle with what held me back from genuine relationship. She unknowingly pushed me, far outside my comfort zone, and challenged my conventional, preconceived ideas about romance and companionship.

Our last night together, she lay next to me cried. I asked her what was wrong, and she said, “everything.”

I understood. But what could we do?

I asked if she felt trapped, to which she replied, “No. And if I did?” to which I didn’t have an answer, out of a deep fear of letting her go and keeping her.

But the most memorable moment was the night we sat on our flat’s veranda, overlooking the bay of Kotor as a glowing cruise ship entered from the sea making its way to the port. The cool, mountainous breeze met the warm tropical waters. She sat on my lap in silence. We watched the ship, observed its other parts, inhaled crisp air, stared up at stars. After a while, I motioned for us to go inside.

“One more minute,” she said. “So I can always remember this moment.” 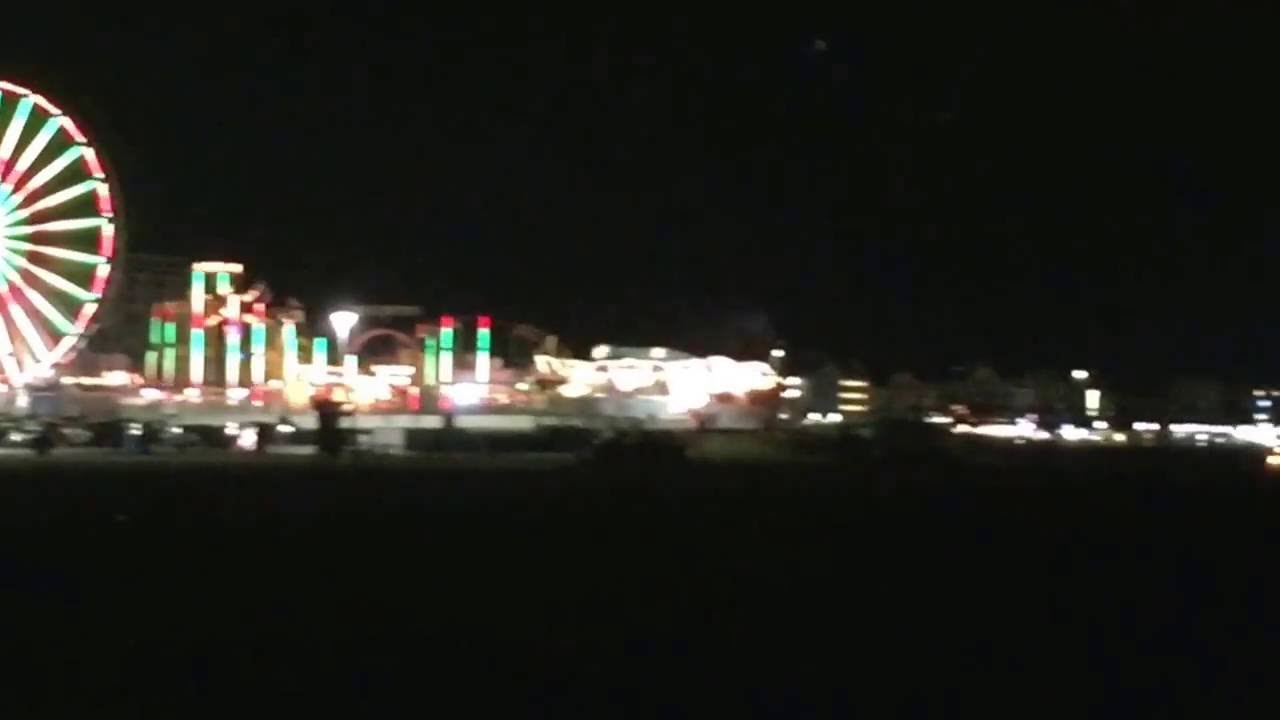 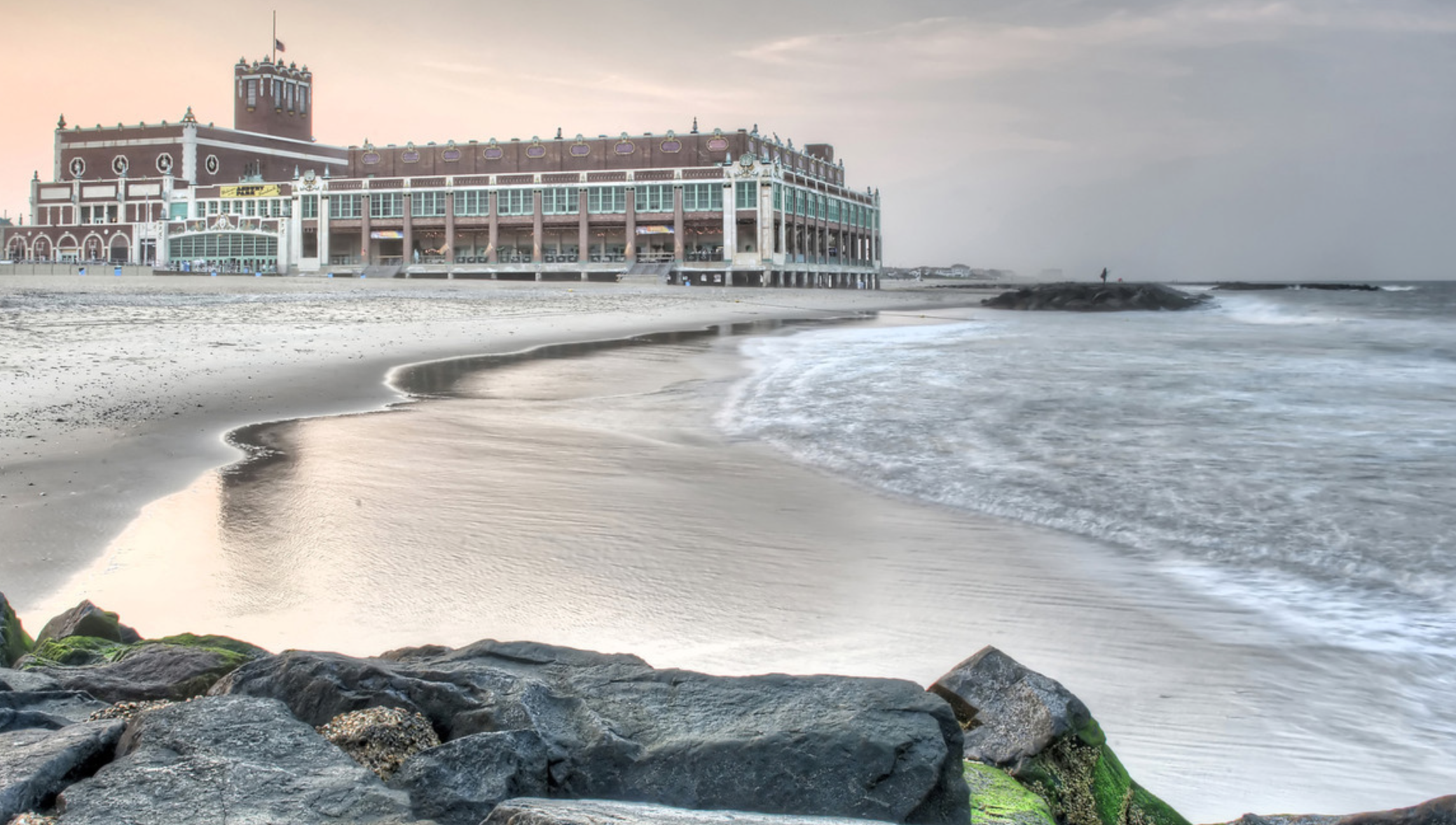 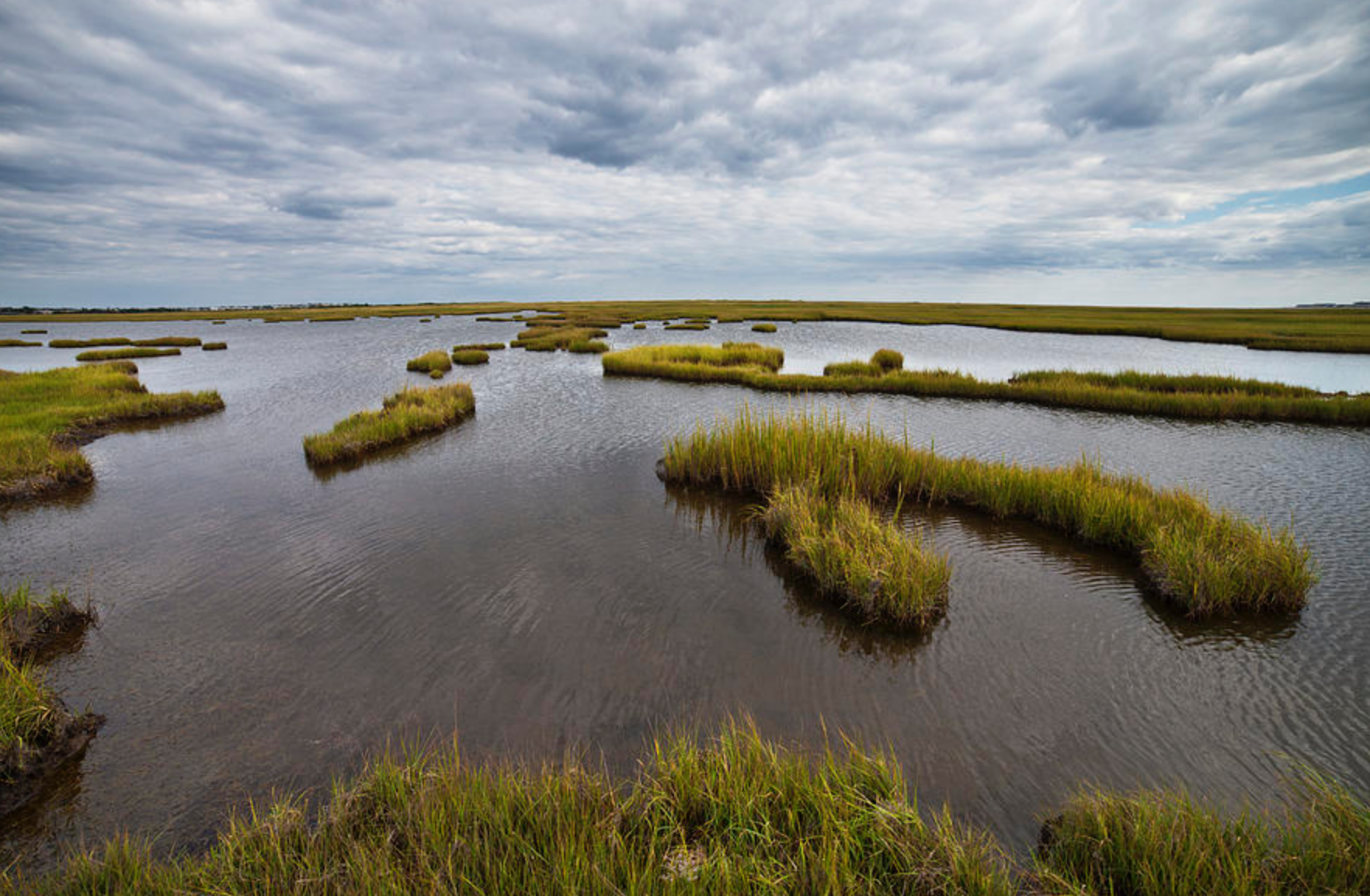