On my last night in Ghana, I reunited with my lover for the first time somewhere other than the east coast of the U.S. This time, to my right she stretched out until reaching the shores of Brazil. Directly in front of me, her vastness lapped against the western coast of Africa before freezing against the tundra of Antarctica. Her 70° F  water swirled around my feet and sucked back into her dark abyss. The breeze and aroma was exactly where I left it on the other side and to the north. Ever since I was a boy she captivated me and drew me near to her. It was her moods and her mystery but most of all, her presence that always left me so small and humble; a feeling unlike any other: a salty elixir that cannot be surpassed. Since the dawn of creation her waves have been in motion, never ceasing, her liquid-being older than time, a reflection of the Master Artist.  I felt so blessed to live beside her, to work and inhabit a coastal town so dependent and in love with her. Of all the places and cities I could have ended up, my love of journalism and photography led me to my lover, where I truly belonged. Rather than inhabiting a place and career that would have diminished my time and creativity, I was blessed with the opportunity to be with her, in a place and a career that provided me with the time, space and creativity to do things that included venturing all the way to her other side to see her from a new perspective. The same feeling of love traveled with me to the beaches of Ghana’s capital Accra, except this time I was experiencing another part of my great love, quite literally. I thought of how it took months to journey across her in the past and still to this day, hours by airplane. The Atlantic, The Gulf of Guinea, crashed against the beach underneath subsaharan West Africa where I watched the same waves that break against me back on my beach at the end of 13th street in Ocean City, New Jersey. A world away, the only thing standing before me and my very street was her infinite expanse. 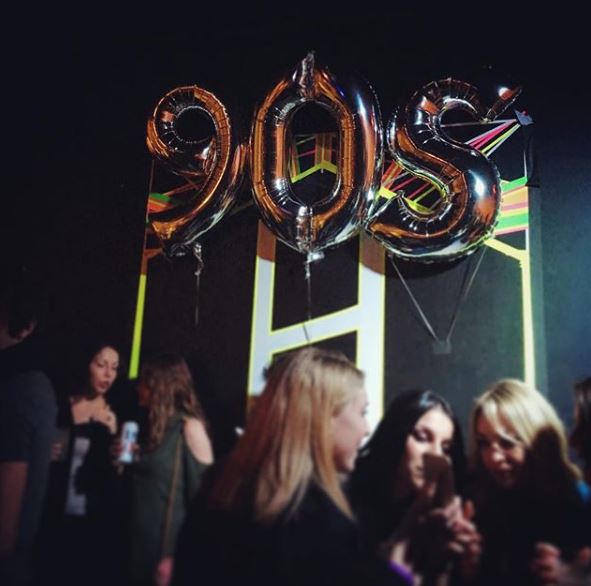 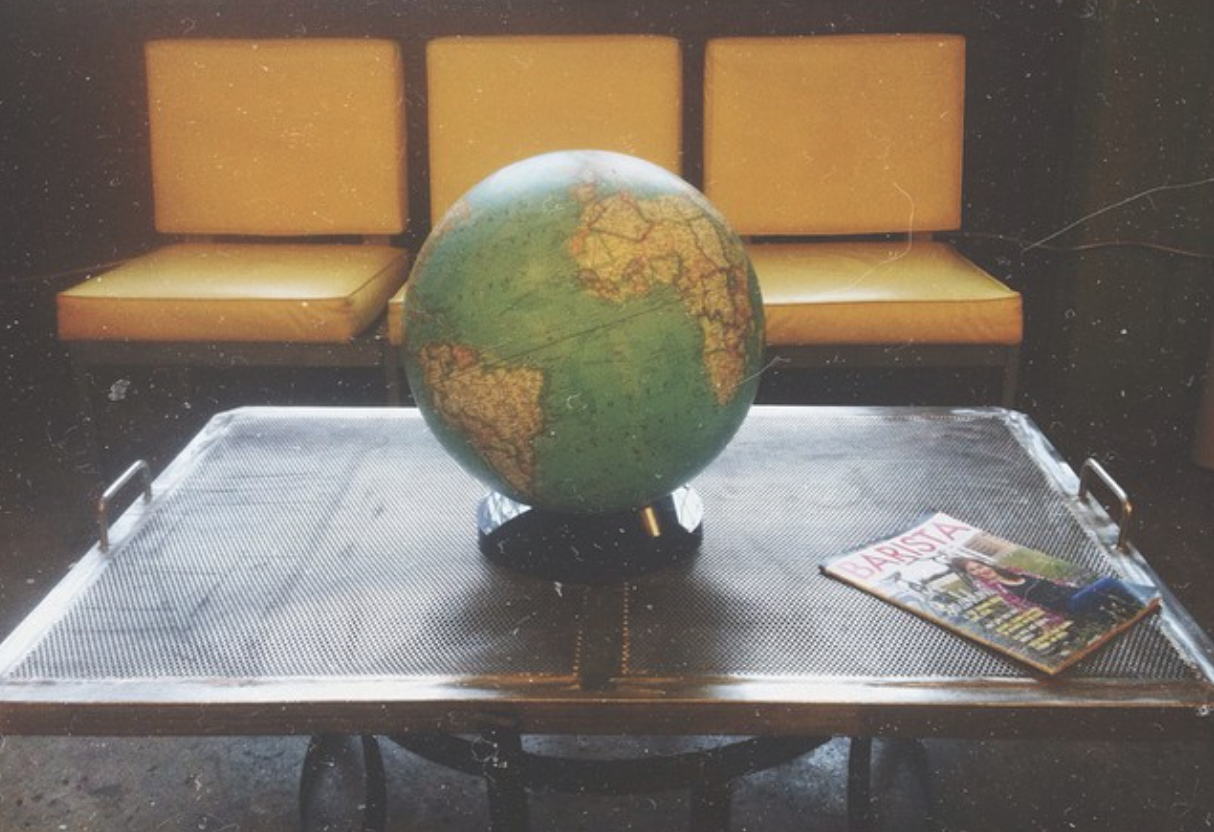 Death with no Funeral