The person making the object wasn’t trying to express his own personality or his own interpretation of appearance; he was trying to represent something outside himself for which he felt the utmost respect, love or dread – to show us this wonderful thing as well as he possibly could. How the purity of his intention makes itself felt in the artifact I don’t understand but it does.

The night before we taught our first art class to the children in Ghana I said a quiet prayer that the deep imagination of these kids would be tapped. I had an idea how the day would go from my previous experiences in Kenya. The children swarm around you and treat you like you’re a celebrity. They’re curious about your every aspect and want to be in your presence. The African children always loved my blonde hair and would make me lean down so they could touch it. They were also fascinated by my tattoos and wanted to touch those as well. The next morning, from the cracked window of the motorized dustbox that was the tro-tro (taxi minibuses that serve as public transit) I could see the kids in their uniforms. They were gathered in swarms, playing soccer and running around outside the school which was nothing more than a long, narrow cement building divided into classrooms.

We distributed the colored construction paper, markers and crayons to the kids and told them they could write or draw whatever they wanted. We gave them a few ideas and then gave them free reign to create. They looked at us, puzzled, as if we had confused them. Never before had they been able to just freely express themselves in such a way. They had always been assigned specific work to complete, never the space or time to create for themselves. Today they had a platform of unlimited creativity and it hit me all at once that this was one of the most important things in the entire world. I remember when I was first given paper and pen by my mother. It forever changed my life and made me who I am today. In fact, it defined my life and my career. I watched as the children unleashed the words, phrases and images that had been archived within their hearts and minds.

For the rest of my life I will remember one of the girls in that classroom. She barely shifted in her chair, each pen stroke centered and focused. Her writing was crisp and clear as I glanced over her shoulder but she never turned from the page. I watched as she wrote, line after line, the words small so she could fit as much on the paper as possible. After the class had ended and the school day was long since over I asked her if she was done. “Not finished,” she said. I pat her back and nodded because I understood. In fact, in this sense, as a writer myself, I couldn’t identify with her more. I’ll always wonder about the novel she was writing but a part of me likes the fact that I don’t know what it said. She was an inspiration and an enigma to me. Not one piece of that paper was wasted, she made sure of it.

As Michael Michalko wrote: creativity is paradoxical. To create, a person must have knowledge but forget the knowledge, must see unexpected connections in things but not have a mental disorder, must work hard but spend time doing nothing as information incubates, must create many ideas yet most of them are useless, must look at the same thing as everyone else, yet see something different, must desire success but embrace failure, must be persistent but not stubborn, and must listen to experts but know how to disregard them.

It was such a humbling experience to be able to provide those children with an outlet of free expression. There’s nothing more fundamentally important to the human existence. 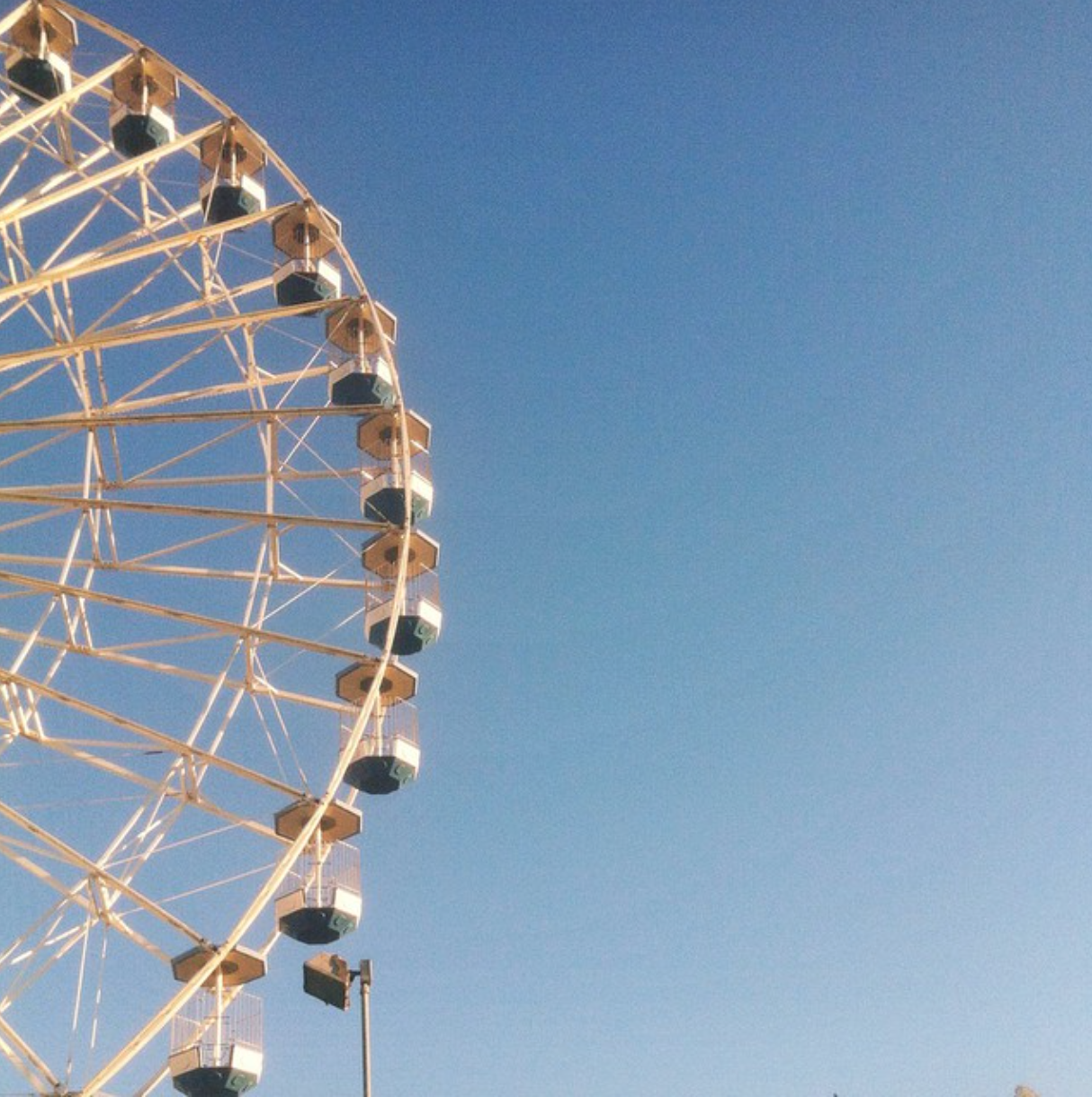 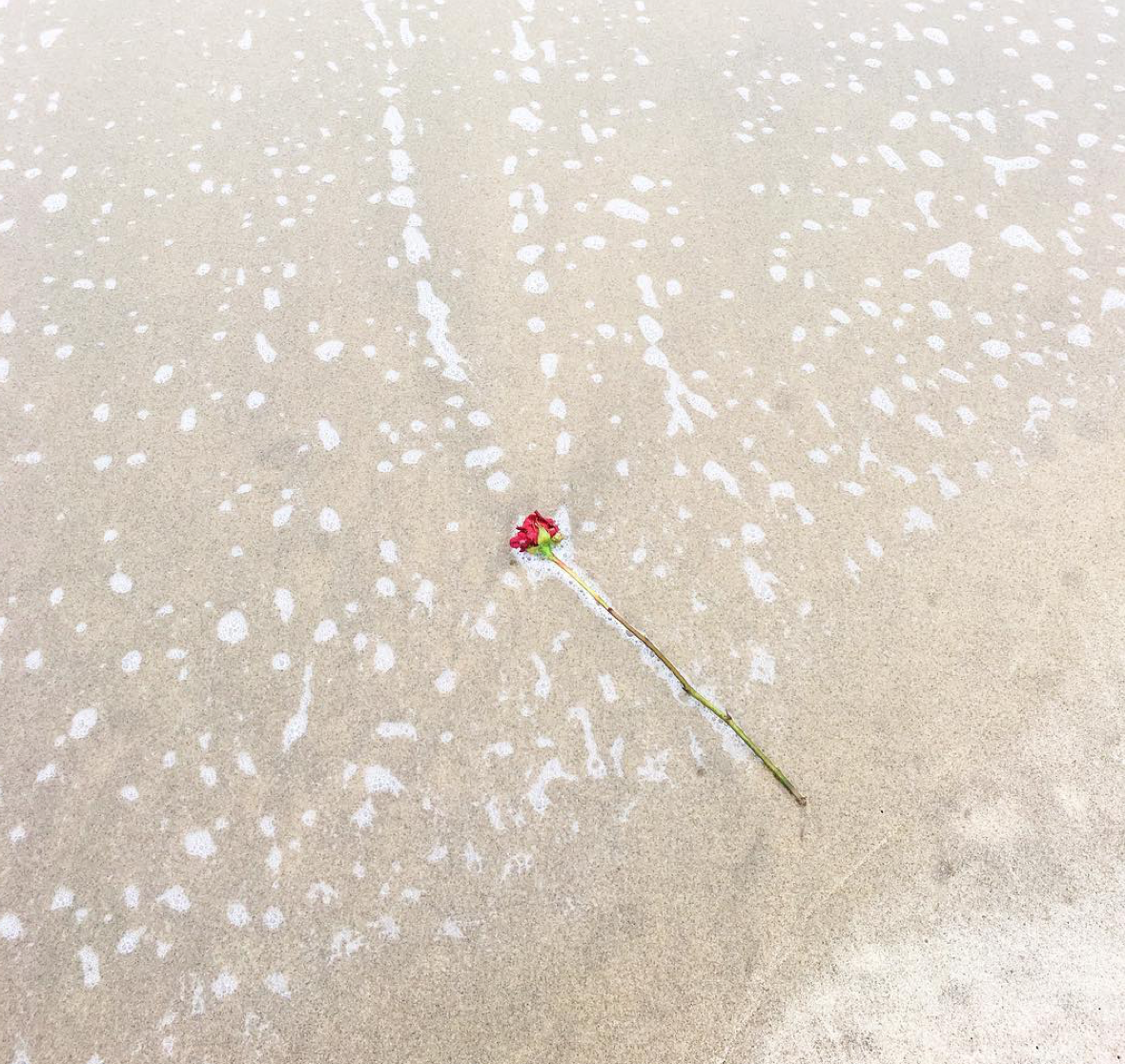