It hits you all at once the moment you step off the plane. The first gulp of monstrously humid night lets you know that western civilization is over and you’re in “the third world.” From the comforts of the air-conditioned airplane, equipped with the latest technology and staffed by a blue-suited British flight crew to a makeshift warehouse-like ‘terminal’ crowded with African and Western passengers trying to make sense out of the chaos.

We had just left The Polar Vortex of the U.S. which was experiencing record-breaking cold temperatures, to the ungodly heat of sub-Saharan West Africa. I was caught off guard because my previous trips to Kenya had proven a hot climate but without humidity. Not so in Ghana, just a couple hundred miles north of the Equator, blanketed with an invisible haze of thick air. Outside the airport, mosquitoes and moths swarmed the lamp lights, bustling, honking taxis and rickety vans coated in red dust clogged the main road as throngs of people moved about carrying bags, luggage and baskets on their heads. One can’t help but fully absorb where they are and how far they’ve traveled when faced with that immediate shock of climate and culture. I had missed that exquisite rush.

That first night in Ghana I sprawled out in nothing but boxer shorts with no need for a sheet or blanket. My blood was still thick from The Polar Vortex and would need some time to thin and adjust to the intense heat. For the first night I had WiFi and pulled up the Google map, watching the blue dot of my location blink in West Africa. I thought about the surrounding nations… Nigeria, a country where Islamic militants murder Christians on a daily basis… The Central African Republic which had fallen into chaos with thousands of refugees camping out at the airport… Sierra Leone which recently endured a civil war and genocide of its own… Liberia, a country with a former murderous dictator… and then there was Ghana, a relatively peaceful country, and there I was in its capital. It was wonderful and freeing to be abroad again.

Africa turns a persons perspective on its head. Suddenly you realize that Western Civilization is really just a big bubble compared to the vast majority, and that you, the westerner, the ‘privileged’ are really the minority. After seeing the immense poverty and hardship of the continent, the heart breaks more for the so called ‘privileged’, those who are unknowingly trapped in their own society, unquestioning and never knowing. I thought of the anxiety a westerner might feel in Africa… being isolated from any kind of reliable hospital or doctor, the panic that might set in from being stripped of the protections, comforts and emergency care, things westerners often take for granted and never think twice about having at their dispense. Suddenly you’re thinking about it and your heart aches because you have so much and now you finally see it, but it’s not a guilt that brings you to despair, it’s knowing that in the midst of all of our abundance we are truly so poor in comparison to the poorest people on earth, the first in the kingdom of heaven, the truly rich ones, the truly privileged.

A person doesn’t need to trust or cling to God in western culture. It is in the unknown, the danger, the risks, the unreliable and the unexpected where faith is tested and a person has to trust and cling leaving them closer to the Maker, and there is not a more freeing, glorious or more privileged place to be. 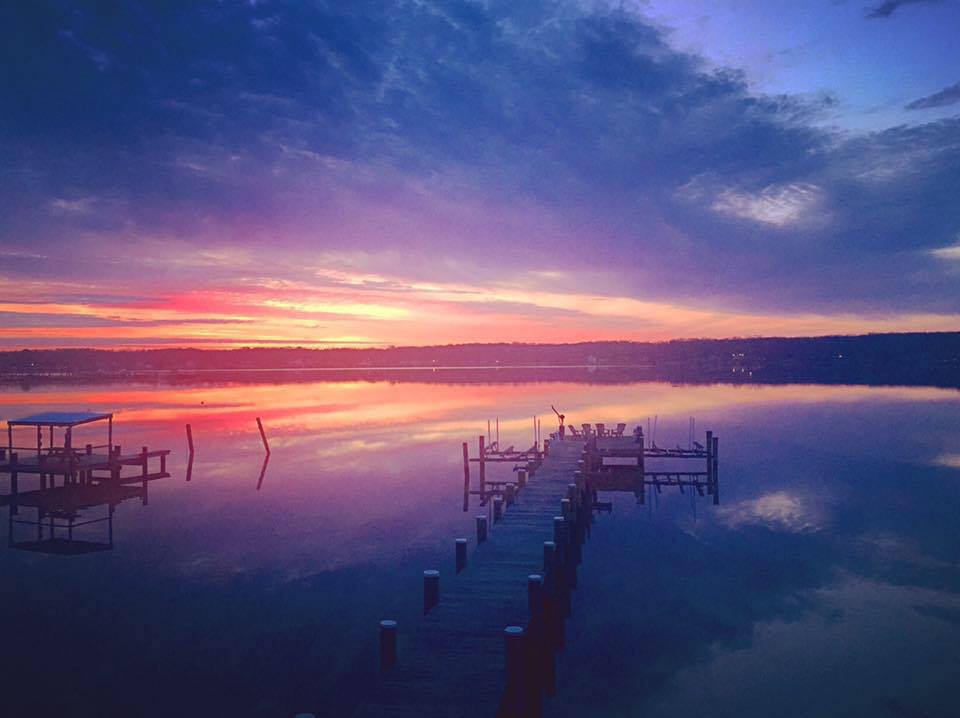