For Hundreds of years, since the dawn of the printing press, people have never been able to communicate or voice a means of free expression as they do today.  The greatest tool for transparency and free speech the world has ever known has only just recently developed in our lifetime.  We’re looking at just the very beginning of an era that is arguably much greater and maybe even more significant than the industrial revolution.  Today, we are experiencing an information and free expression insurgency.

The lines of journalism are becoming blurred as well as like lines between video, magazine, newspaper, books, blogs, social networks.. it’s all morphing into something.. at a rapidly fast pace and changing almost daily.  We’re watching now as people, companies and governments grapple with the most influential source that is not in any way physically tangible but limitless and permanent.

Today, and especially through Egypt’s revolution as a test case, breaking news is a journalists tweet.  Whether it’s from the Senate Press Gallery at the Capitol Building in Washington, Tahrir Square in Cairo or City Hall at an Occupy protest, this form of wire-service has become the new instant medium in which stories are divulged.

Earlier this year I attended an event at The National Press Club where Mona Eltahawy, an award winning columnist for The Toronto Star and The Jerusalem Report, and international public speaker on Arab issues said that “No country will see the end of it [social media] if the regimes are years behind what the younger generations are already on-top of.”  That evening, she called Washington, D.C. “Don’t, Can’t” because many in America, especially in Washington said that the political uprisings in the Middle East could never happen in D.C.  “These new tools are the ideal weapon for young people.”  Only a few months later… she was right.. when Tahrir came to Wall Street and Washington and thousands of other cities throughout America. What we have experienced this Fall is the start of the first true internet-era movement in America.  Banks took such giant risks that they placed the economy in jeopardy and then received trillions from the Fed and billions from hard working tax payers to get back on their feet.  However, when homeowners take risks when they’re buying homes and lose their jobs or are unable to afford their medical attention, they don’t get bailouts, they lose everything.  Unlike the civil rights protests, labor marches or a political campaign such as Obama’s, this movement is leaderless and without an endpoint.  It’s more about a collective sustainability and group consensus than it is a certain person being elected or a specific outcome to be achieved. This is one reason why many, especially the pre-internet generation, are confused and unsure of how to react. Governments around the world have never seen the true power of the Internet Generation.  While they were busy assuming that most kids were lazy and only wanted to play video games online, the Internet Generation was opened to a world of transparency and a platform of free expression unlike anything ever before experienced in human history.  This new generation started doing what these governments should have been doing all along but neglected to do: fighting for truth and freedom and against the corruption around the world.

Now they have seen the Internet Generation swell up, out of nowhere.  They have only began to see what we can do… the Arab spring, Tunisia, Egypt, Syria, Occupy Wall Street, Operation Payback, exposing corruption in giant corporations, banks and governments through documents and emails.  They have seen as vigilante hackers attacked the pepper spray cop at UC Davis and are currently going after the creators of Indefinite Detention bill that treacherously and disgustingly violates civil liberties, essentially destroying the republic and tossing out the Bill of rights.  They have watched as Internet giants like Google, YouTube, Flickr, eBay, Twitter, Paypal, Wikipedia and Linkedin have stood up against SOPA (Stop Online Piracy Act) calling it China-style internet censorship and a stifling of free expression.  Although they’re having trouble grasping the internet, they’re starting to understand that this generation refuses to sit by idly and watch these governments and authorities slowly strip away rights. The U.S. is desperately losing an information war as the days of media monopoly come to an end.  This is incredibly damaging to a country that believes its viewpoints should be the only ones.  Due to the internet connecting the world and making for a more transparent world, people are exposed to views that run in contrast to U.S. mainstream media.  People are going to different news sources to dig deeper and find the real stories behind corporate or government propaganda.

I think one of the first signs of America losing this war on information began with WikiLeaks and Bradley Manning.  A whistleblower exposed corruption and the truth of a situation and the American mainstream media went to all ends to say that Assange was a cyber-terrorist and that lives were in danger because of what Manning had released to the public domain.  It goes to show that to tell the truth and expose corruption, which is supposed to be a very noble and American thing to do, you’re imprisoned and ruthlessly pursued. Instead of being told to think a certain way about certain people, though many did and still do, a lot of America didn’t buy it. It’s this new era that has led me to start my own news organization.  Originally based on a fiction series I had been writing for this blog, I decided to make Infinity News Network a reality.  It’s one thing to rep The New York Times, The Daily Beast, Atlantic City Weekly and yet another to rep what is yours.  I have decided I am too creative to just work for a company and that my ideas are worthy of being brought to fruition.  Infinity News Network will be a website that focuses on the three things driving the world forward and changing the global conversation:  Technology, Transparency and Uprisings.  These three categories, although broad, are niche enough that Infinity will be the source of what is shaping history.   There will be aggregation from a multitude of sources and angles as well as original content and commentary.  The media world ought to brace itself for the power Infinity will soon wield as it quickly takes a hold of the here and now.

The truth is, now, We The People of the world have a voice unlike any other.   Brave and courageous men and women are using these tools to take a stand for justice and freely express what they believe to be true.  The internet is moving so fast that governments, corporations and long engrained systems cannot keep up with it.  Our generation’s mindset is so much different than those who have gone before us.  They came from finite books with endings and we have come from the infinite internet that has only beginnings. 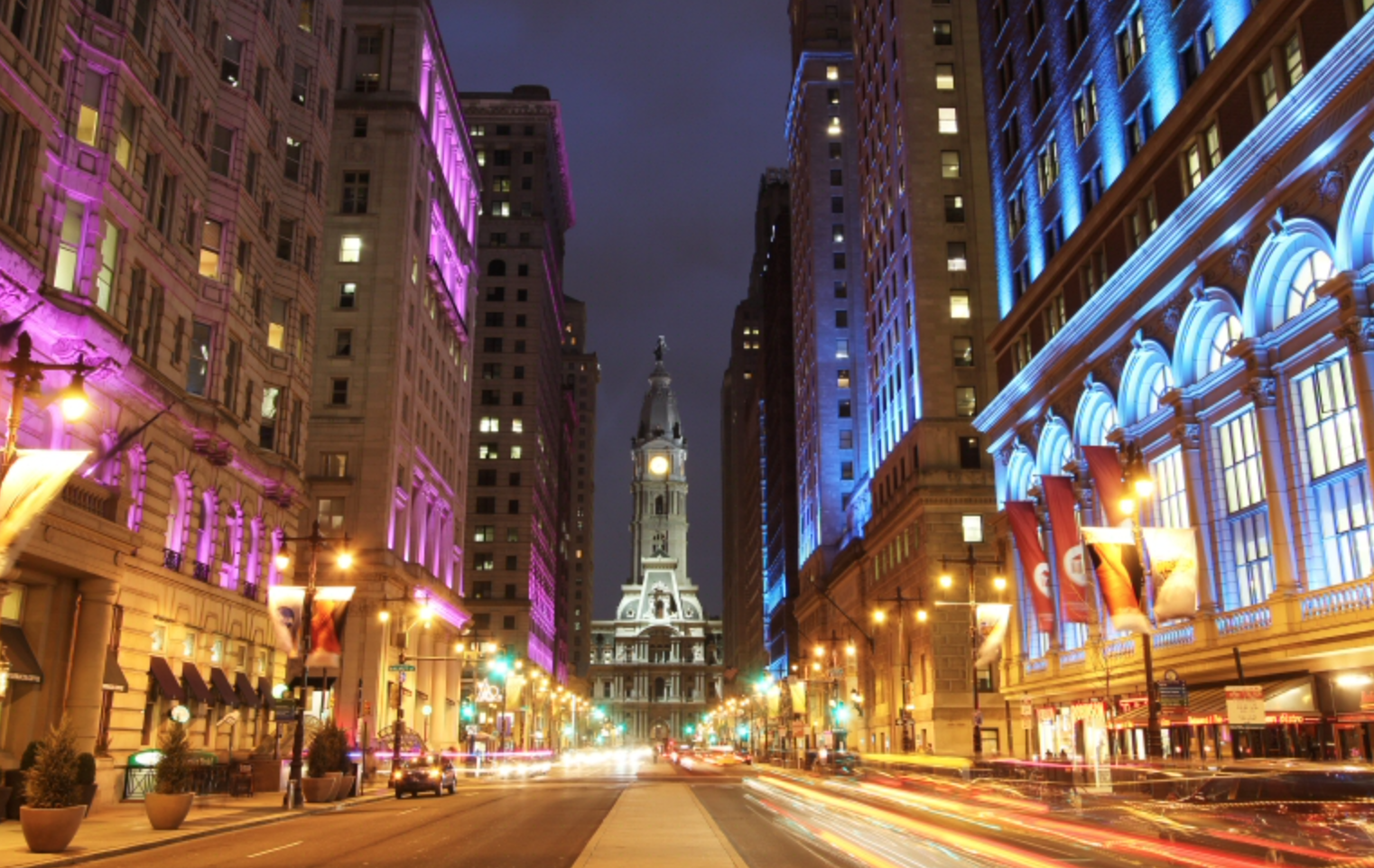 To The Love I Do Not Yet Have 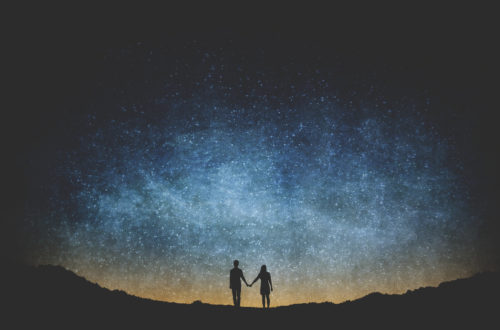