The truck was packed with friends sitting on each others laps with another in its bed as we made our way up the steep highway and down the mist shrouded mountains of East Tennessee. Our large group from college had rented a chalet overlooking Gatlinburg for the week of Spring Break and had just finished a hike through the Smokey’s. Being late in the afternoon we were searching for a place to eat and figured we would cross the mountainous border into North Carolina to see what the little town of Cherokee had to offer.

Upon arrival we discovered a tiny diner across the road from Harrahs Casino Hotel; the sleepy mountain town’s only attraction aside from Indian leather and moccasin shops. The Soco diner was straight out of the 1940’s, staffed by locals who had clearly grown up in the isolated area. The food on the menu was incredibly cheap, so much so that each of us could afford three or four dinner entries for still not even the price of one back over the mountain passes in Gatlinburg. We tried the local Indian fry bread and beans with our meals and ate like kings at the gem of a find tucked away on the other side of the Tennessee mountains.

Years later, after countless travels throughout the country and the world, I found myself on a train in Portland, Oregon heading to PDX airport to catch a flight back to Philadelphia. An older gray bearded man with tired eyes sat across from me and noticed the luggage.

“Where you heading?” He asked.

“Back home, to Philadelphia,” I said.

“Never been there,” he replied, “But I used to live out east in West Virginia and Tennessee. Ever been to Gatlinburg?”

“I lived in Cherokee for years,” he said.

“I know Cherokee. The Soco Diner had the most delicious and affordable food,” I told him.

“I used to be the chef there! Did you try the Indian fry bread?”

Little did I know years ago that the same chef who we didn’t see but cooked us that delicious meal that one night in the small, quiet mountain town of Cherokee would years later reveal himself on a train ride to the airport in Portland, Oregon. I was amazed at the connection. He went on to ask me what I did. I told him I was a journalist and magazine editor in New Jersey.

“Can I shake your hand?” He said, “When you write a book and you’re famous I want to say I shook your hand.”

“I have a lot of novels started, I just hope I can finish one someday,” I laughed.

Suddenly at least one of my unfinished stories had a new, divinely placed character. 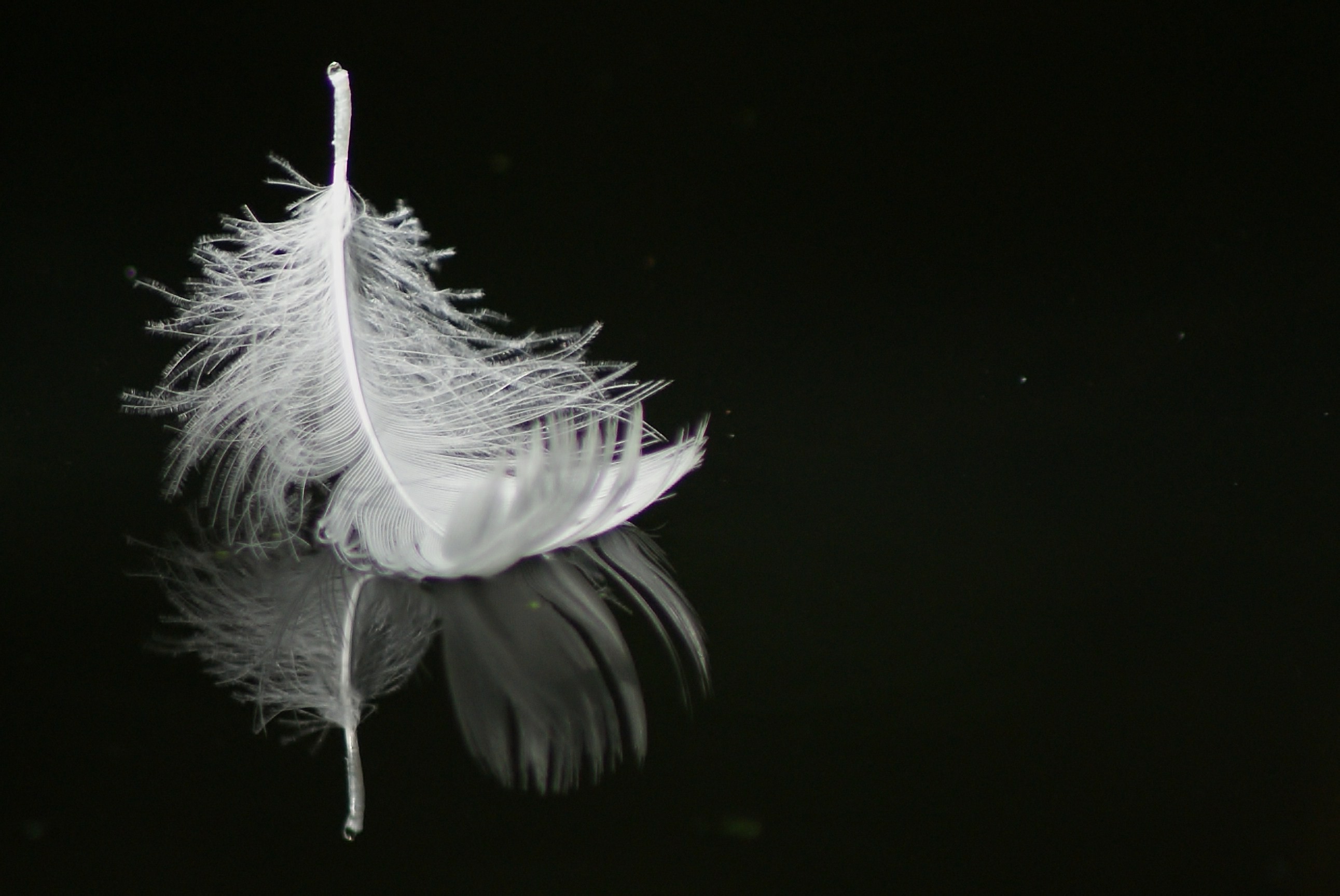 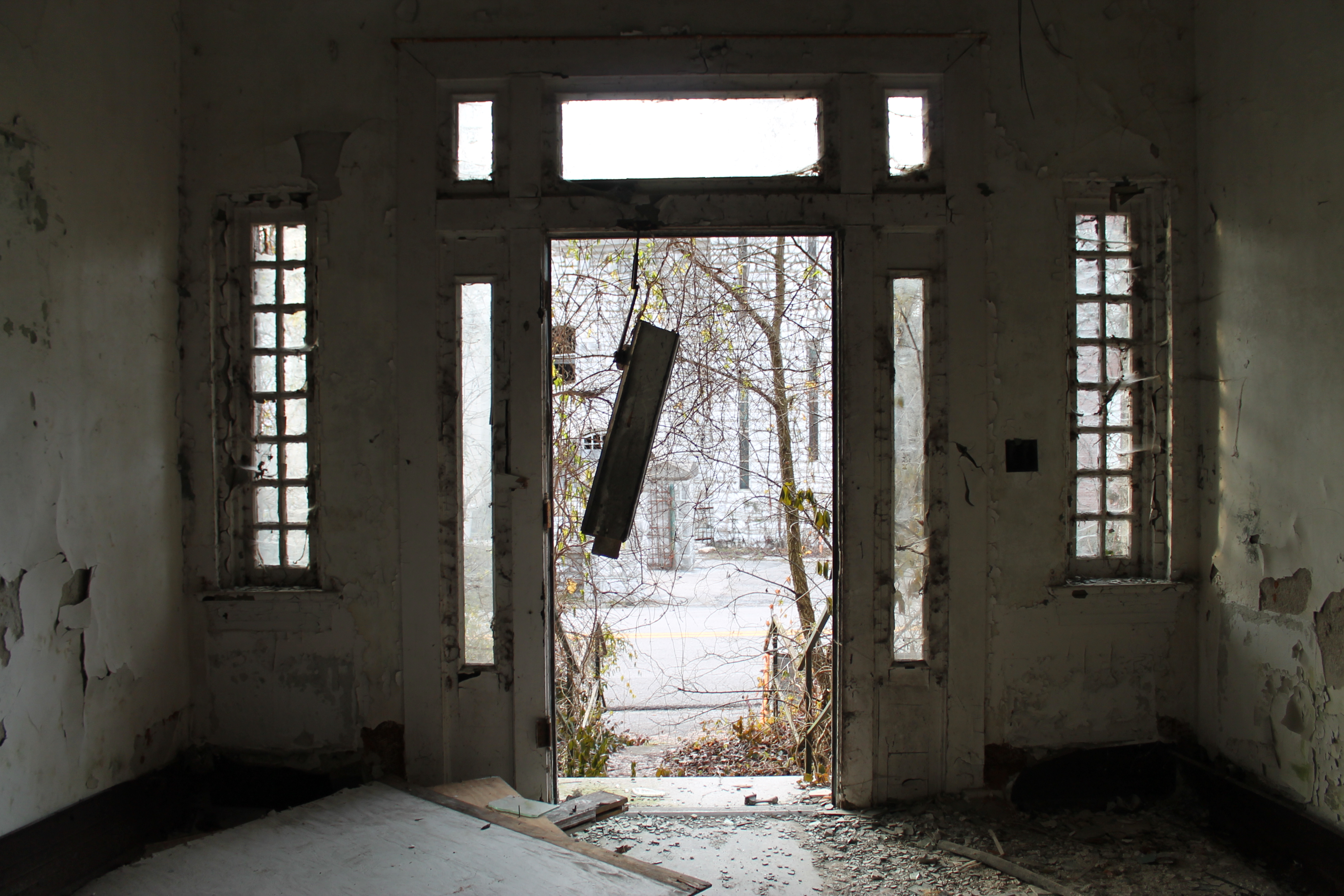 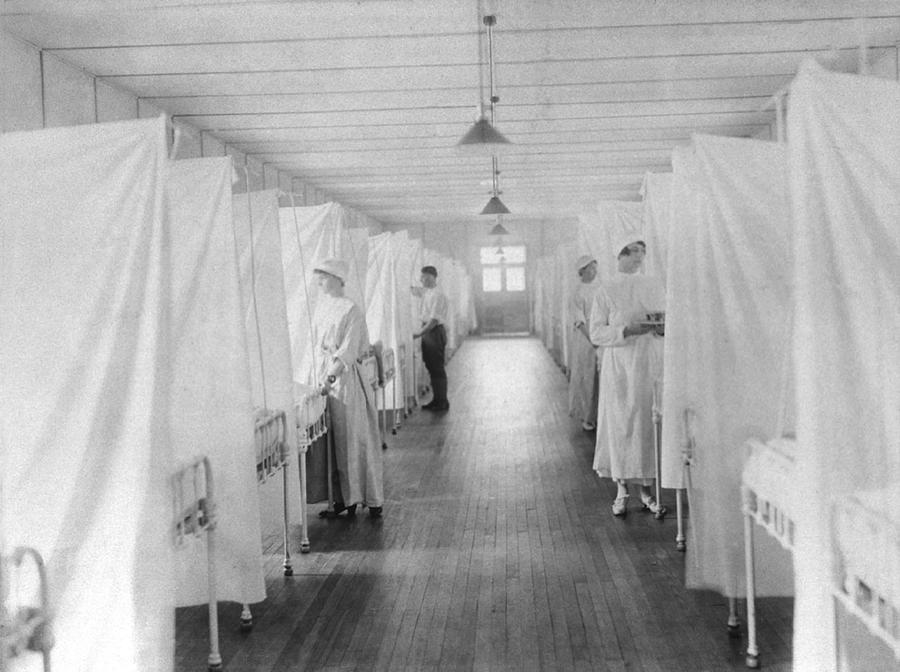